Fundación Vida Silvestre Argentina and World Conservation Organization (WWF) Brazil and Paraguay offices team up for the future of jaguars. 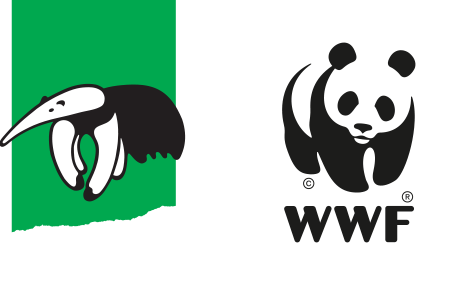 It is the largest feline in the Americas and third in the world, after tigers and lions. Considered an “indicator” specie of environment health, its conservation and habitat indirectly protect other species of flora and fauna. In addition, a healthy nature is the basis for people’s health.

• It lives in rainforests, forests, mangroves, grasslands and deserts.

• It has the strongest jaw of all felines.

Jaguars Atlantic Forest population is one of the most worrying:

In Argentina it is estimated that just over 250 yaguaretes still live in the jungles and forests of yungas (Salta and Jujuy), in Chaco region and Misiones. In Misiones jungle there is a population of 105 jaguars that, through scientific monitoring, in recent years showed some growing trend.

In Brazil, the results achieved in recent years are encouraging and show that conservation efforts are taking effect. The population of jaguars in Brazil’s Iguazú National Park, for example, is the only one in the Atlantic Forest, which is on a growing curve.

In Paraguay, it is estimated that only between 12 and 20 individuals remain in Atlantic Forest of Eastern Region, in Mbaracayú Forest Nature Reserve and Morombi Private Nature Reserve. This small population is in grave danger of extinction, as the loss of forests that continues to occur is drastically decreasing the habitat available for jaguars. 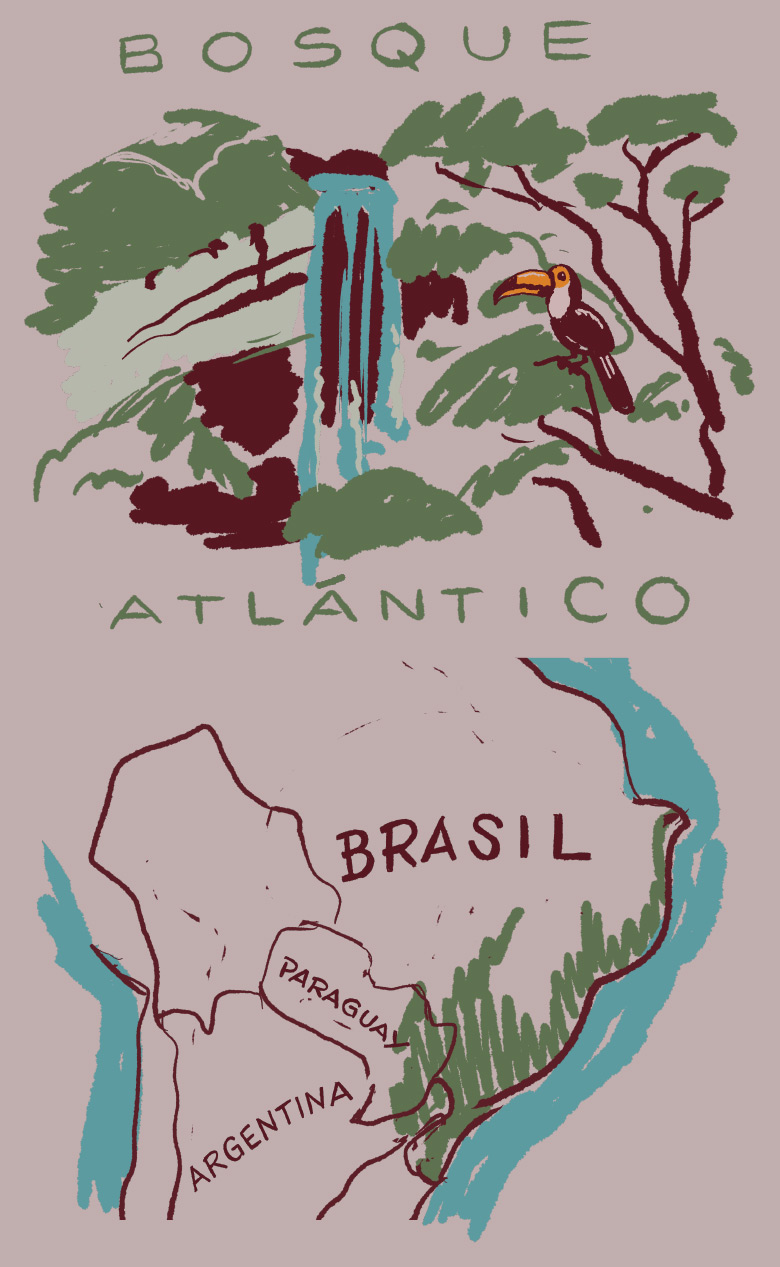 What is the Atlantic Forest?

It is an ecoregion that joins three countries and one of the richest forests on Earth. Known as Mata Atlantica in Brazil, as Selva Misionera in Argentina and as Atlantic Forest in Paraguay, it is characterized by its remarkable biodiversity, a high endemism of plants and animals and a great cultural mix.

It originally covered 1,345,300 km2. However, in the last 40 years it has been significantly reduced, and today only 17% of original forests remain.

7% of plant species on Earth and 5% of vertebrate species depend on the Atlantic Forest.

Up to 443 species of trees were found in only one hectare of forest.

Here lives less than 1% of jaguar population that may have existed in the region before the arrival of Europeans.

Between 3 and 12 million species of bacteria unknown to science live on the trees of the region.

Today, in the Atlantic Forest lives less than 1% of jaguars that are estimated to have existed in the region before the arrival of Europeans.

A population of no more than 300 jaguars is currently found in 13 isolated fragments. In most areas where it persists, its population densities are very low and local extinction could be imminent if urgent action is not taken to reverse this situation.

Loss and fragmentation of habitat, due to deforestation for agricultural expansion and infrastructure construction.

Run over of jaguars and its preys by a growing road network and the intensification of vehicle traffic at speeds not allowed.

Hunting of jaguars for retaliation, due to attacks on livestock.

What do we do?

The conservation of jaguars is one of the four strategies that offices of WWF Brazil and Paraguay, together with Fundación Vida Silvestre Argentina, carry out in the ecoregion of Atlantic Forest of Alto Paraná. The strategy seeks to increase society’s awareness and commitment to the Atlantic Forest, promote landscape restoration, and improve the management of protected areas and connectivity between them. The species conservation strategy includes a wide range of activities that seek to impact jaguars’ preys, essential for their survival. It therefore addresses the problem of poaching and unsustainable practices in livestock production: two of the most important threats for jaguars in the region. The following working tasks are carried out:

4. Ensure habitat for the future of jaguars, both jungles that are protected by law, and forests that are not. These must be maintained to serve as ecological corridors.

5. Support the constant generation of knowledge about jaguars and ecosystem where it lives, to make good decisions for its conservation.

You can join to the conservation of jaguars